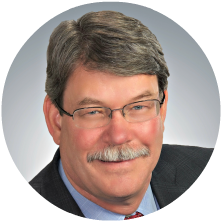 Samuel Phillips is the Managing Partner of the San Francisco and San Jose offices of Borton Petrini, LLP. He received his Juris Doctorate from the University of San Francisco in 1985.

Sam’s legal practice has provided him with experience in numerous categories of legal matters. He has more than 31 years of experience in litigation.

Sam also is a published author, contributing to the body of legal knowledge with such articles as “The Empty Chair Defense,” published in the Fall 1995 issue of California Defense magazine, and “Should Parents Be Liable for the Intentional Acts of Their Children,” published in the Summer 1999 issue of California Defense magazine. His knowledge in Spanish is another enhancement to his legal practice.

Sam has jury trial experience in over eight California counties concerning areas such as construction, trucking, toxic mold, personal injury, and civil rights matters to name a few. He has appeared before the California Supreme Court in the published case of Etcheverry v. Tri-Ag Service, Inc.

Sam is affiliated with several academic and professional organizations. His university days were the beginning of his membership in the Alpha Sigma Nu Jesuit Honor Society. His professional affiliations include membership in the Santa Clara County Bar Association and the Defense Research Institute.
He is a member of the California State Bar Association and is admitted to the U.S. District Court for the Eastern, Northern and Central Districts of California, and the U.S. Court of Appeals for the Ninth Circuit.

Sam is an active participant in the life of his community and is a member in the William A. Ingram Inn of Court affiliated with the American Inns of Court. His concern for education is reflected in his past service on the St. Stanislaus School Board. He was also a special advisor to the Cerebral Palsy Association.

Sam is married to Anita Gildea-Phillips, and they have two sons, Patrick and Sean.

Find a Location Near You 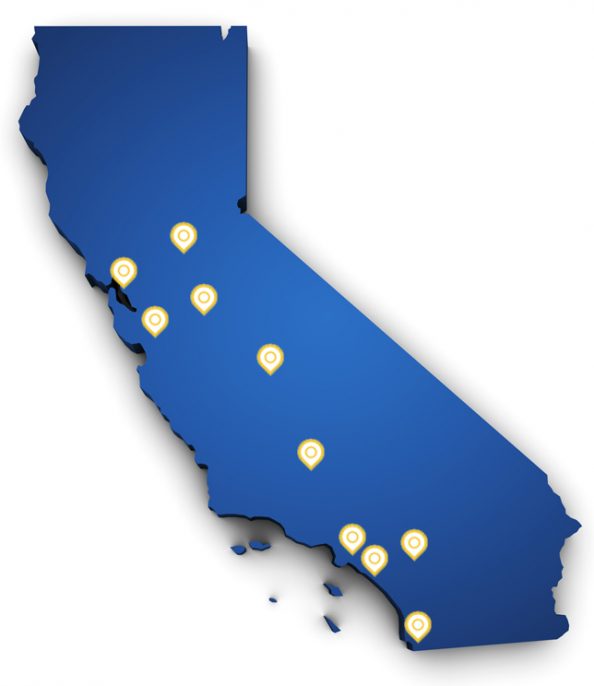