If senior counsel Kenneth Rutan is not in the courtroom, you will likely find him volunteering with Starlings Volleyball Clubs, USA  and/or Starlings SD-Navajo.  Not only is he an executive board member and an officer of both organizations, he also is a volleyball coach.  Ken recently sat down for a Q&A regarding his involvement with these organizations.

Why did you first get involved in Starlings?: I first became involved with Starlings, the largest girls volleyball club in the nation, in 2003. It started simply when my 8th grade daughter told me she wanted play on a volleyball team. Since there was no organized team for her to play on in our area I searched for a place for her to play. I was referred to Byron Shewman, a person of some notoriety from my home town of Imperial Beach. I knew of him as he had played volleyball at SDSU, had been a member of the USA National team, and played professionally in the US and Europe. I asked him about his relatively new club which he co-founded with two of his friends, Olympians Kim Oden and Danny Patterson. They started with a single team at an inner city high school in San Diego in 1998. I asked him if my daughter could play in his club. He said sure, just find a gym, a coach and 11 other girls and she’s on a team. That was the Spring of 2003. I have been involved with the organization ever since, and the club has grown into the largest girls volleyball club in the nation with affiliates located throughout the USA, including two clubs in Mexico. Aside from being the largest club in the Nation, it is also the most diverse club in the Nation. There was even a year I took off from the practice of law and took on the role of Southern California Regional Director.

What inspires you the most about Starlings’ work? The short phrase that best describes the organization is “Giving All Girls a Chance to Soar.” The Mission Statement is to positively impact the lives of at-risk girls through the sport of volleyball.  Irrespective of a girls social – economic background, and her athleticism, she can participate on an athletic team and be exposed to life lessons best learned while working in a team environment. Starlings provides a great opportunity to those that don’t have the prior training or skills to participate on elite teams, and/or the funds to pay the elite club’s fees.

What is your most memorable moment with Starlings? This is a tough question as during the season memorable moments occur each practice and tournament. If I had to pick just one, I would say it involved a 14 and under team I coached in 2016. At the annual National Championship tournaments, few teams from San Diego would finish in the gold division. Further, no San Diego team in any division (12’s, 14’s, 16’s or 18’s) had won a Gold Division Championship. My team played in the Gold Championship against a team from a Navajo reservation in Arizona. We lost the best 2 out of 3 match in two sets. As the team had not previously lost a match and the opposing team had, it went down to a single set to 25 for the Championship. To the surprise of most in the packed gym, the girls bounced back, played great and walked away the winner. Seeing the joy, pride and confidence shown by the girls will always stick in my mind.

What are ways that members of the community can support this organization? Cash donations to the National organization, or cash donations made directly to operating affiliates clubs. The Starlings webpage (www.starlings.org) has a listing of the affiliates spread across the country. Additionally, for those that are truly interested in our mission, we are always looking for individuals to start new affiliates in their community, and some affiliates could use a hand with club administration duties. Further, there are also a need for coaches.

Kenneth Rutan is senior counsel at the San Diego office of Borton Petrini.  He is a civil litigation attorney with an emphasis of personal injury, representing both defendants and plaintiffs.  He can be reached at (619) 232-2424 or via email at krutan@bortonpetrini.com. 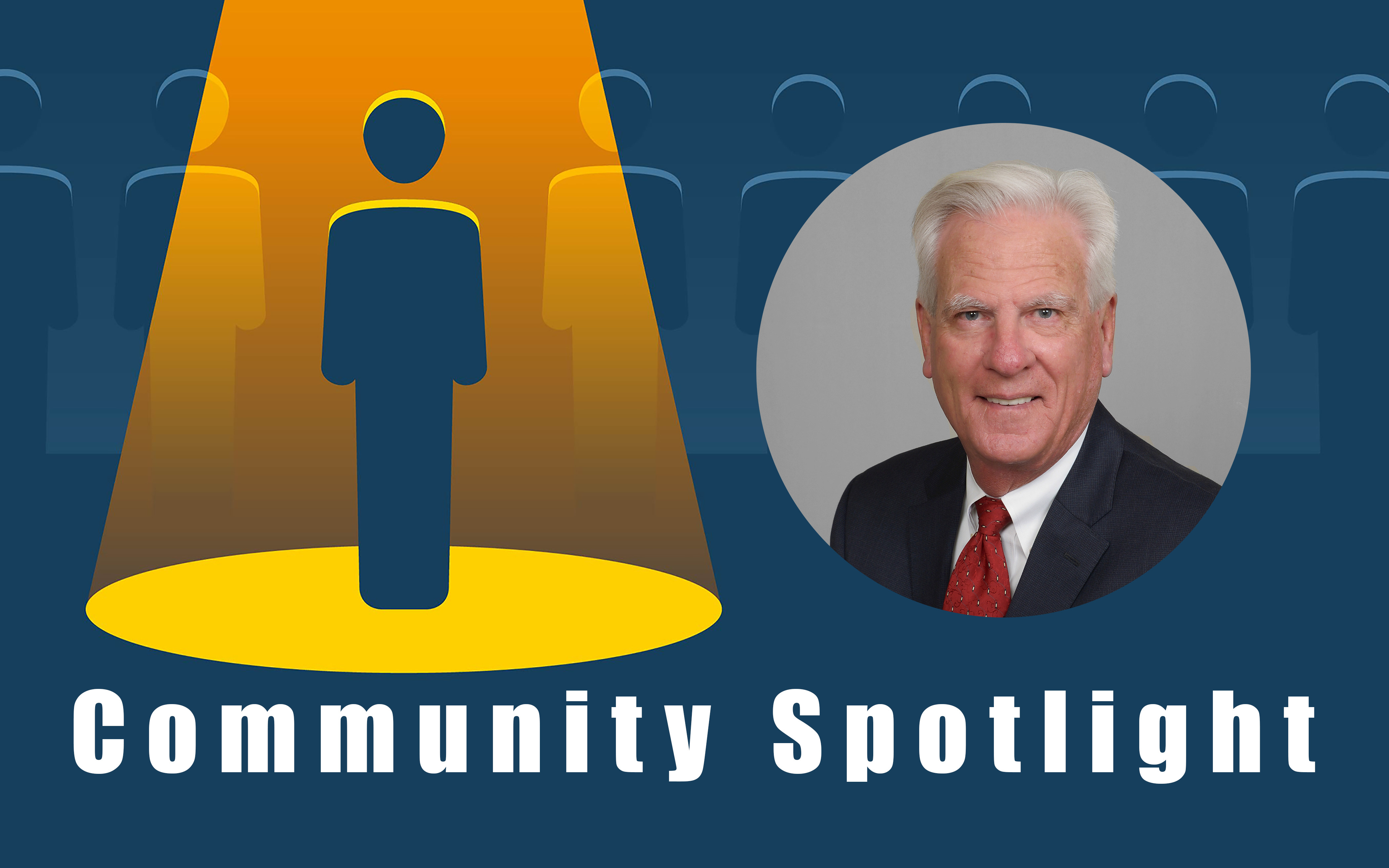